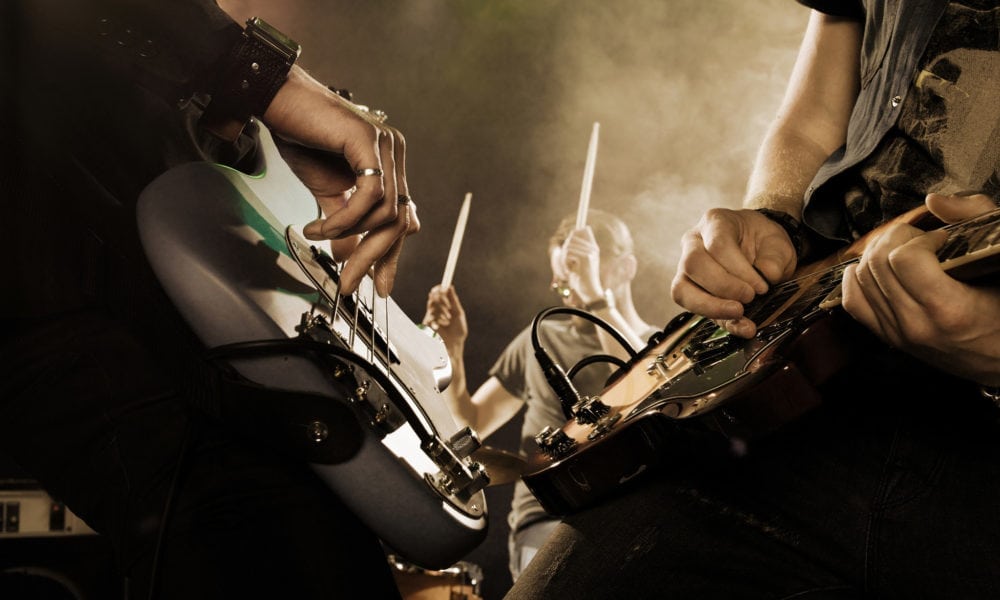 The venue will debut as part of the Music Walk area on Nieuw Statendam with the ship joins the fleet in December 2018, and on Koningsdam during the same month. Rolling Stone Rock Room will feature a live five-piece band playing a collection of hits inspired by the magazine’s top song lists.

“Rolling Stone and Holland America Line are two iconic brands that share the vision of bringing the best in music to cruisers,” said Meng Ru Kuok, CEO of Rolling Stone International. “We’re looking forward to this unique brand experience and the first partnership of its kind for us, to bring the Rolling Stone brand to life in the ultimate live rock venue at sea.”

The Music Walk on Holland America ships offers a variety of musical experiences and genres for a unique live experience at sea. In addition to Rolling Stone Rock Room, venues in Music Walk include Lincoln Center Stage, Billboard Onboard, and B.B. King’s Blues Club.