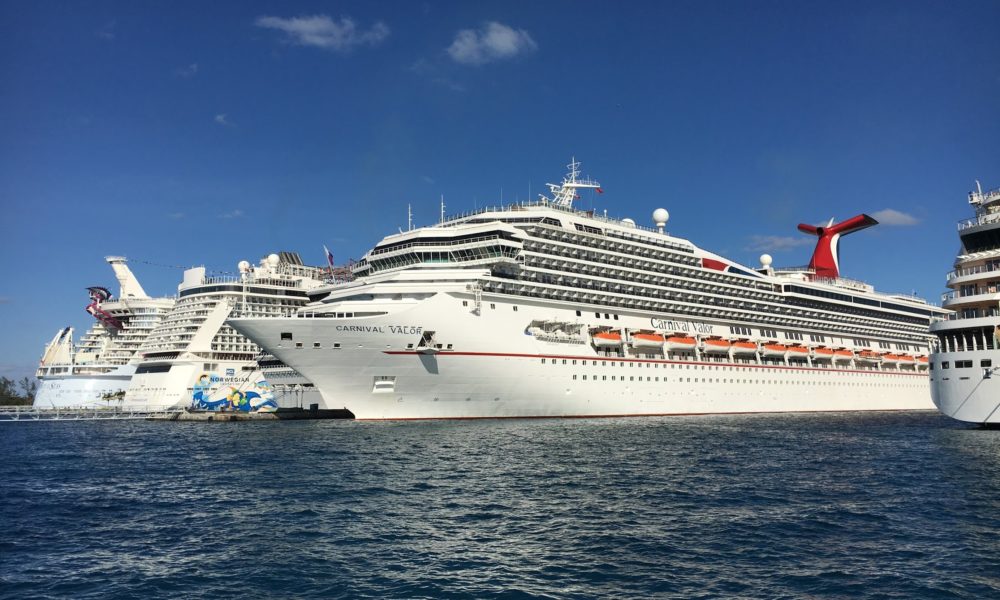 Determined to help Nassau reclaim its status as a top Caribbean destination, a group of investors has a plan which it hopes will revitalize the port and make visiting a much better experience for cruisers. So dire is the situation that the consortium predicts that if a major upgrade isn’t made to the port in the next few year, tourism will take a major hit.

Could Nassau Be Getting Pier Trams?

“If nothing is done in two to three years,” they told Tribune Business, “we wouldn’t be surprised if passenger numbers start to drop by five to ten percent because the customer experience, customer satisfaction, is bad.” The group admitted that they did not yet have studies in hand to back up that claim, but said they were “going to start doing that,” adding that the preliminary information was what they were being told by various cruise lines about the port experience.

One of the major things the Global Ports Holding Group is looking to do? Make sure that the first thing cruisers see upon arrival is more pleasant by developing a new waterfront area. They also want to deal with the fact that Nassau has what they describe in their official filing papers “some of the longest walking distances in the industry.”

As Global — which partnered with two Bahamian entities before submitting their proposal —  explains, “From the outermost pier to the existing port exit, some passengers must walk nearly half a mile, which is unacceptable.”  Their proposed solution? “The use of trams and the creation of conveniently located tram stops that will move people quickly and efficiently from those outer piers to the arrival harbor.”

Nassau Is “An Unwelcoming Experience”

The consortium believes that the current set-up “creates chokepoints which are used to channel customers through points where vendors are accumulated to create an unwelcoming experience and prevent people from flowing through the downtown area.” The report also states that the cruise industry’s grown in and impact upon Nassau has been “so dynamic that the business has overwhelmed the infrastructure and impacts the community leading to deterioration in the passenger experience and, at the same time, significantly impacting the quality of life for residents.”

To reverse this situation, the consortium hopes to transform the downtown area  from a retail-focused space to one which includes parks and open spaces. They would also like to replace the Festival Place building with a plaza that would serve as a more welcoming space for arriving cruise passengers.

The end goal? To drive foot traffic into the actual downtown area as opposed to encouraging the current bottlenecking which only benefits the small group of vendors occupying the space. This, they say, will help give Nassau a “world-class waterfront that will attract people [by] focusing on entertainment, food and beverage.”

The group believes that if their plan moves forward, they could potentially boost local tourism numbers by over a million guests by the year 2028.

Of course, it’s worth noting that the entire proposal — which would find Global Ports and their partners taking over management and operational control of Prince George Wharf — was unsolicited by the local government.

HARMONY OF THE SEAS DOCKED IN NASSAU, BAHAMAS.

This is not the first time proposals have been made to drastically alter Nassau, nor is it the first time the issue been tied to the dissatisfaction of cruise ship passengers.

Last year, Minister of Tourism Dionisio D’Aguilar said that the region’s survival was dependent upon them finding ways to get cruise ships and the passengers they carry to spend more money. At the same time, however, he acknowledged, “When they come here, there’s less and less interesting things for them to do. It’s a product we should not be proud of.”