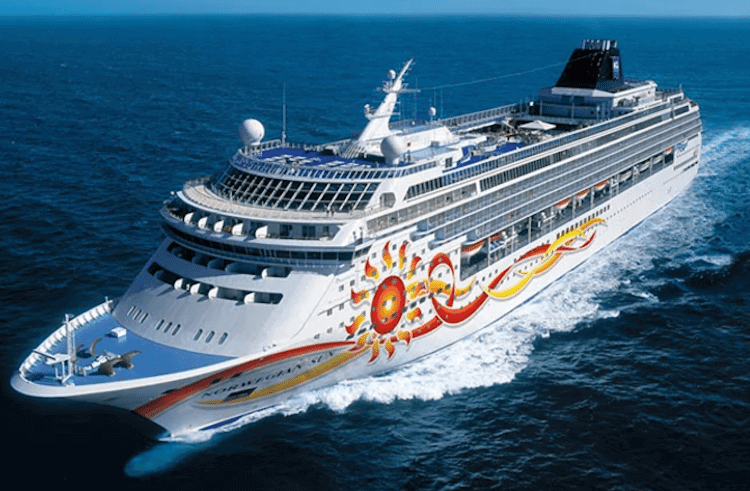 Norwegian Sun will complete her first season of cruises from Port Canaveral to Cuba with her last sailing on September 3, before moving to Miami for a number of sailings. After the short stint in Miami, the ship will reposition to South America for her fall/winter season.

During her summer season, Norwegian Sun welcomed over 30,000 guests on 15 voyages on her four-day Cuba itinerary, with a call in Key West before heading to Havana for an overnight stay. The 16th sailing departs September 3 for a five-day cruise to Key West, an overnight in Havana, and a visit to Norwegian’s private island Great Stirrup Cay.

In April, the vessel will return to Port Canaveral for more Cuba itineraries. “Since we first sailed to Cuba in 2017 from Miami, it has become one of our most popular destinations,” said Andy Stuart, president and chief executive officer of Norwegian Cruise Line. “Norwegian Sun last homeported in Port Canaveral in the 2011/2012 fall/winter season and we were excited to return and showcase her latest enhancements and offer a new itinerary in the region.”

Author: adayincozumel
Filed Under: News
Newest Azamara Ship is Named in Southampton, England
Why You Will Pay More To Cruise From Port Canaveral