Carnival Horizon by the Numbers 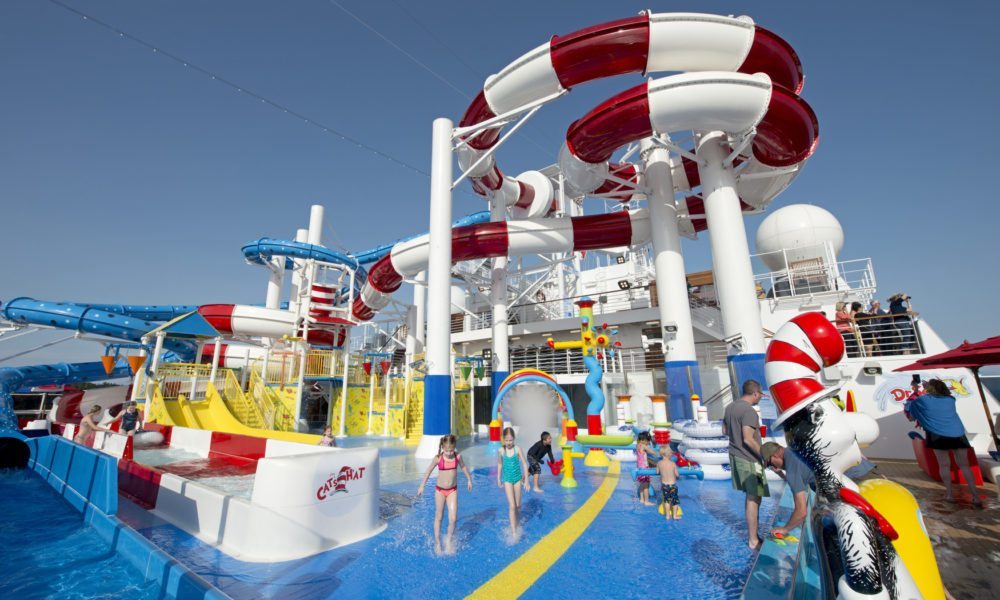